Before the introduction of one of London’s busiest railway stations Battersea was once farmland, growing produce that would feed much of the city. However once Clapham Junction station was established factories soon followed and so did housing for its workers. To this day Battersea has a wonderful combination of period Victorian and contemporary modern buildings and estates.

Home to one of London’s most beautiful public parks Battersea offers 200 acres of green spaces, host to many festivals and events for the local and visiting community. A favourite with dog walkers and joggers this stunning park also provides children’s play areas, putting greens and a Go Ape tree top adventure playground. The Grade II listed Pump House Gallery is situated beside a lake in Battersea Park, presenting contemporary art exhibitions and workshops focused in engaging and interacting with the audience.

Battersea has more to offer than just its park though. With the worlds ever growing interest in food and drinks the café culture is evident in the area.  A wonderful variety of independent coffee shops, bars and restaurants in Battersea will have something for everyone. From antique dealers on Northcote Road and high street shops surrounding Clapham Junction there is no shortage of shopping possibilities. 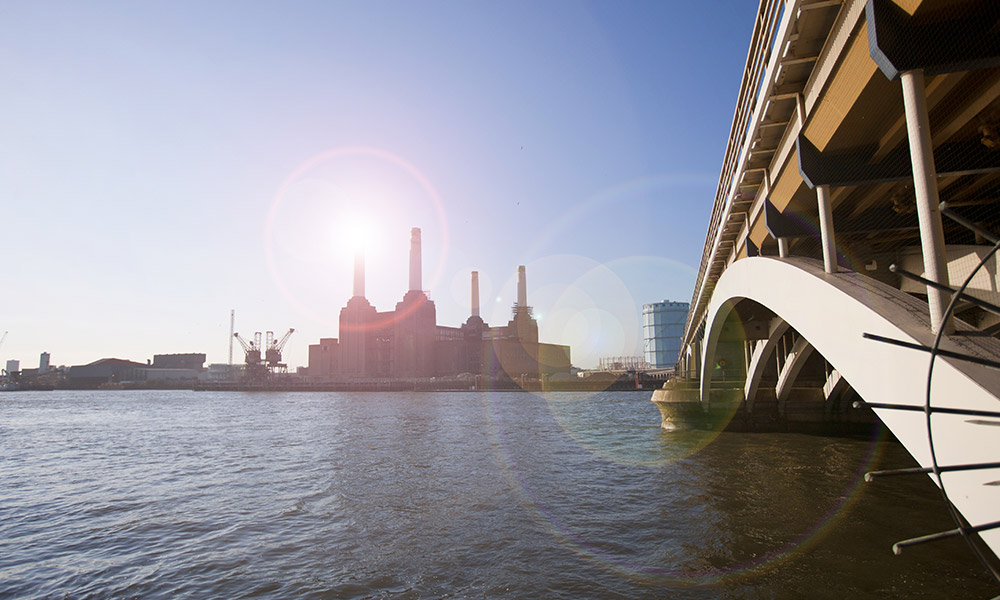 But it’s the new transport links that really puts Battersea on the maps these days. The northern line extension plans for two new tube stations, which should see a substantial economic benefit for the area. Journey times from Nine Elms or Battersea to the West End or the City are expected to take less than 15 minutes in some cases.