Political uncertainty has had a potent influence on the residential property market since Q4 2014. That uncertainty is now gone: the general election produced a surprisingly clear result. This will have two effects.First, the property market in London will see a bounce in the short term. 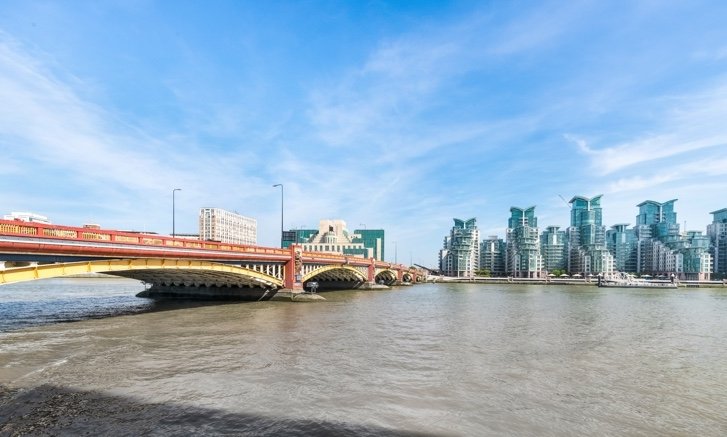 In February, CBRE UK’s research arm published a report demonstrating that the housing market is not significantly affected by elections. But, contrary to such expectations, fears that the election would fail to produce an outcome and be followed by a mansion tax created a short hiatus in the London market. The twin spectres of a mansion tax and a hung parliament have evaporated. Both buyers and vendors who had taken a cautious approach are now returning to the market. Previously depressed volumes and prices will be driven up in a brief flurry of transactions.

Secondly, the removal of political considerations will result in priced driven primarily by market fundamentals. In London, these fundamentals are strong: the city is in a position of global pre-eminence resulting in the generation of substantial home-grown demand as well as making property attractive to foreign buyers.The last five years saw strong and mostly consistent growth. We expect this trend to continue for five to ten years, absent any major international incidents.Battersea and Nine Elms will form a key part of the London property market during this time period. Prices have not yet fully factored in the effects of the widespread regeneration of the area. Nor do they reflect the aggregate positive effects that will be clearer when the US Embassy takes up residence, Battersea Power Station is occupied, new Tube stations have opened and the developments have become mature communities. This analysis leads us to the conclusion that prime properties in Nine Elms could see average prices of £2,000 per square foot by 2020.