Situated on the banks of the River Thames, overlooking Pimlico and Chelsea and just a short walk to Battersea Park, the Battersea Power Station development is London’s most exciting and innovate mixed-use neighbourhood.

The vast site, which covers 42 acres and includes 18 acres of public space and a six-acre riverside park, is being developed over seven phases at a cost of £9bn. When completed, it will include 3,444 new and luxurious residential homes, 517 affordable homes and the restoration of the power station itself. As well as office and retail space, a new high street – Electric Boulevard – a library, a medical centre, childcare facilities, and leisure and cultural venues including a 2000-capaicty events space.

The result is a vibrant new neighbourhood with world-class bars and restaurants, global retail brands and an irresistible shopping and leisure destination. The power station will include central London’s third-largest retail destination on three levels in two former turbine halls. And with the likes of Apple locating their HQ within the power station, technology giants happily mingle with local artisans, market holders and visitors.

There’s so much going on at Battersea Power station in terms of bars, restaurants and cultural events, there would be no reason to leave it. But if you wanted to, the development is across the river from fashionable Chelsea with its abundance of restaurants and boutique shops. While Westminster and Victoria are over the river and a quick 15-minute cab journey.

Train stations including Victoria, Vauxhall, and Battersea Park are all within easy reach. While Sloane Square station on the District and Circle Lines is only an 18-minute walk via picturesque Chelsea Bridge.

The two Northern Line Tube stations - Battersea Power Station and Nine Elms - are now open meaning you can get to Leicester Square and the West End in under 20 minutes.

A residents’ shuttle bus also runs to Sloane Square and Grosvenor Gardens Victoria. And the Thames river bus leaves from Battersea Power Station Pier every 20 minutes if you want a change of pace on the daily commute. 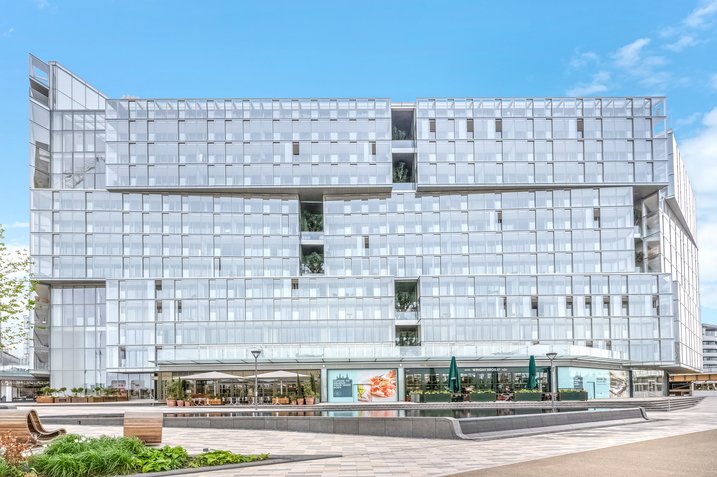 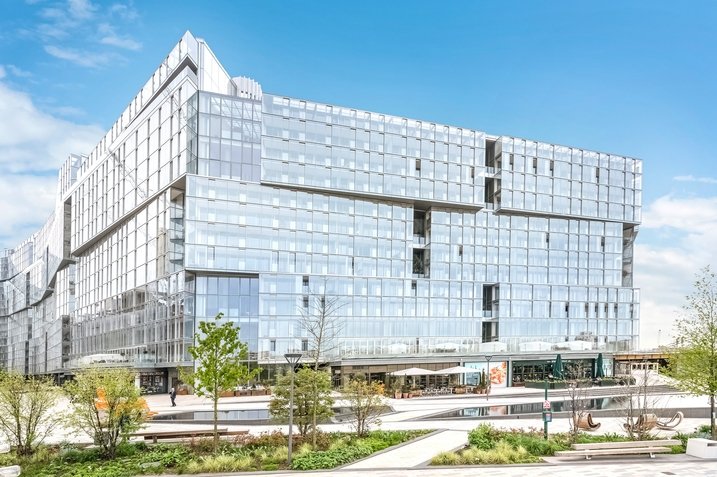 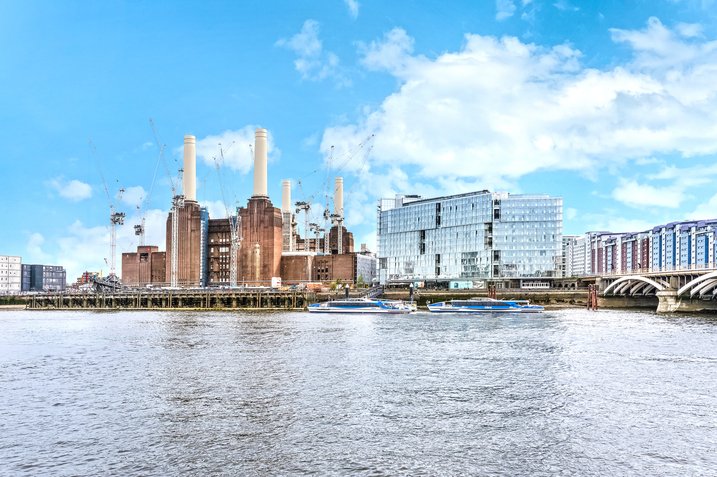 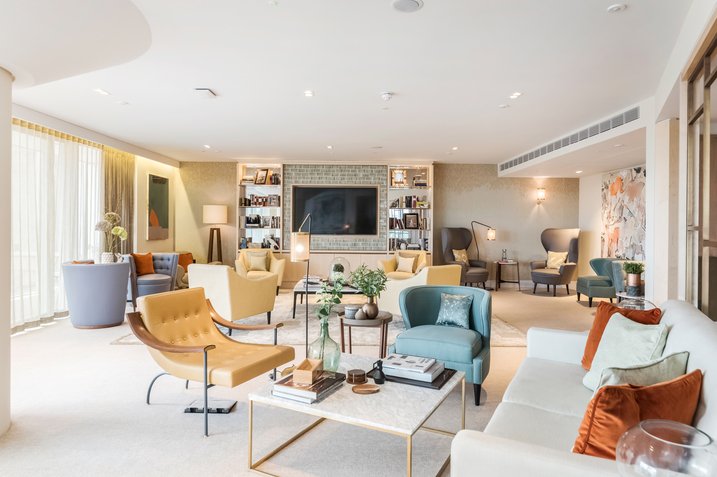 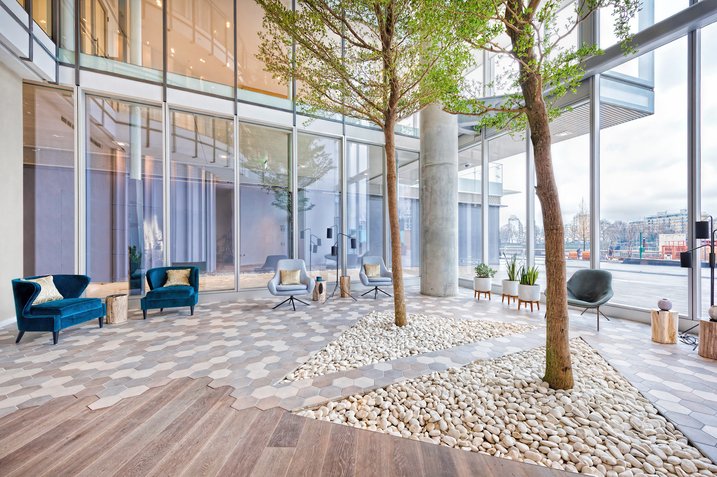 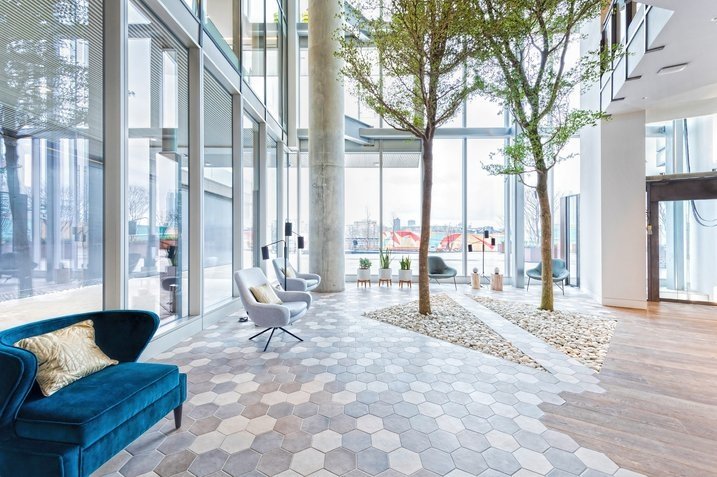 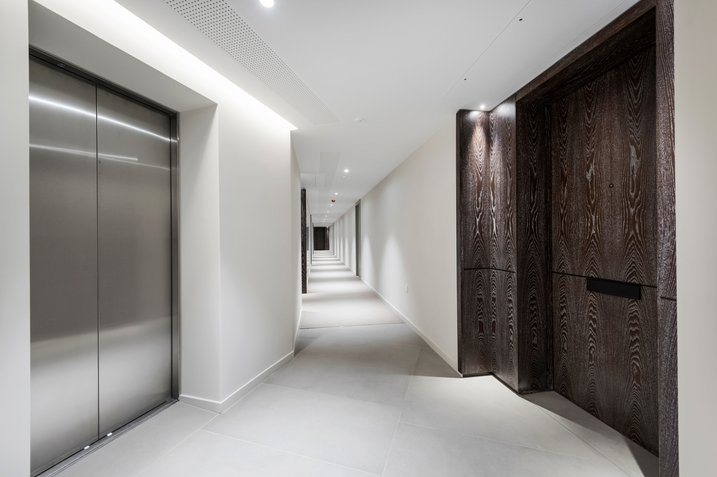 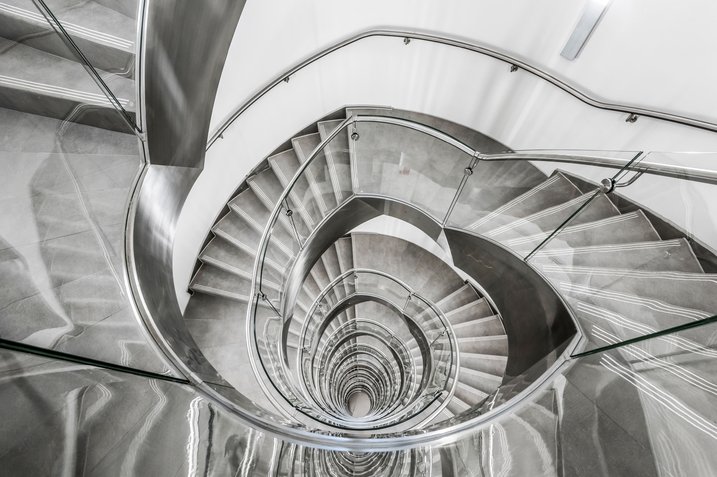 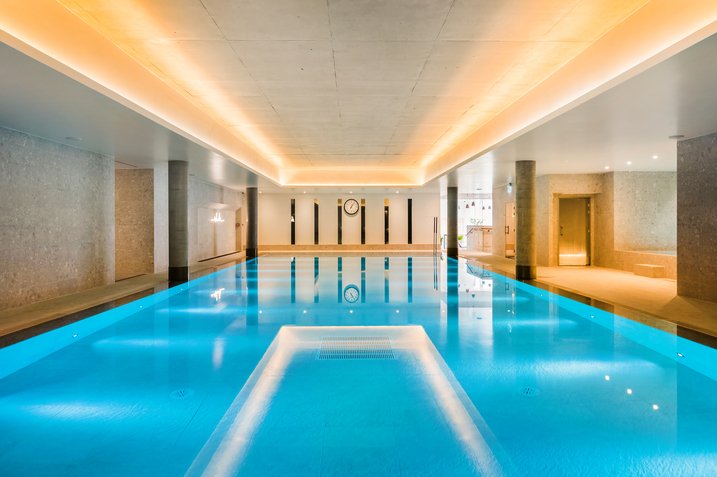 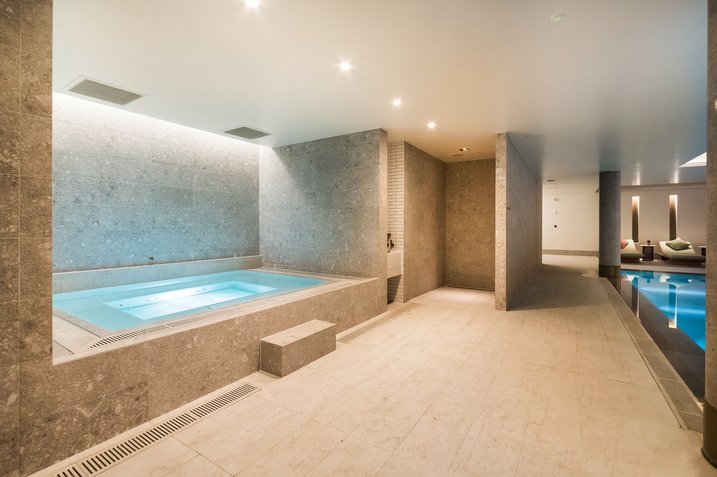 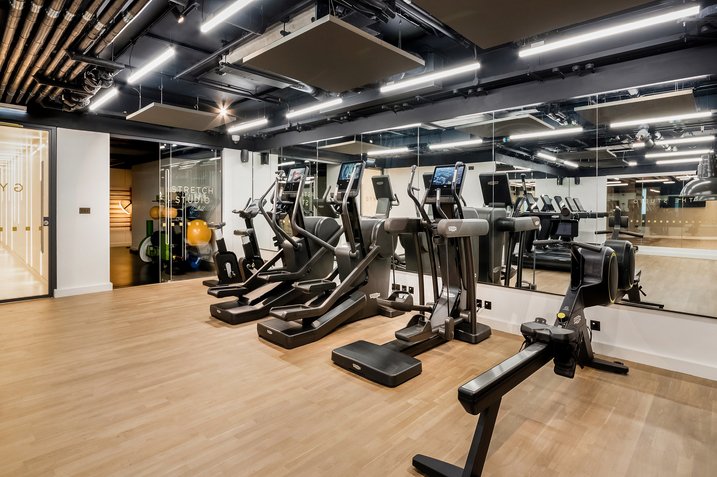 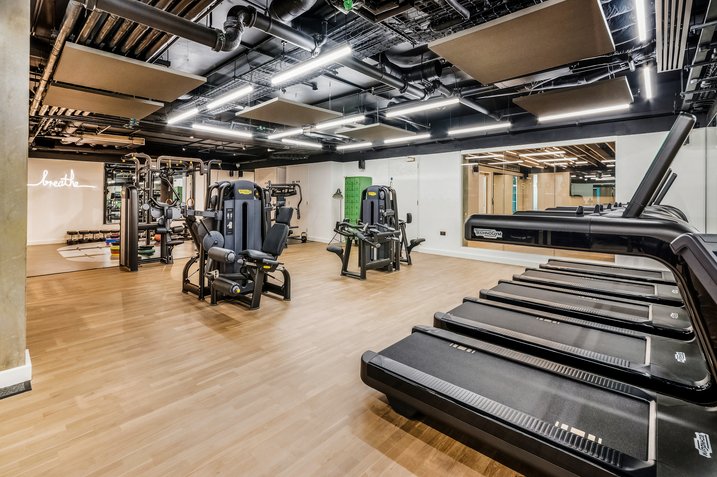