Located on the site of the former Christie’s Auctioneers storage facilities, The Residence delivers a collection of 325 luxury 1, 2, 3 and 4-bedroom apartments over 19 storeys and four buildings, with each apartment finished to a high specification and with a private balcony or winter garden.

The scheme designed by Maccreanor Lavington Architects in conjunction with GRID Inside Designers, features a striking exterior, complete with a brick façade and glazed coloured tiles. The design is inspired by New York but built specifically for London.

With the American Embassy at its centre, Nine Elms has become a new and dynamic London district.

As part of the scheme, which also includes Embassy Gardens and Riverlight, there are plenty of new bars and restaurants in the immediate area, and a plethora of retail and entertainment outlets to enjoy at the nearby newly developed Battersea Power Station.

But if you wanted go further afield, the development is across the river from fashionable Chelsea with its abundance of restaurants and boutique shops. While Westminster and Victoria are just a mile away.

The Northerne Line extension at Nine Elms is open meaning you can get to Leicester Square and the West End in under 20 minutes, the City in just 12 minutes and Westminster in eight. Vauxhall Station which serves the Victoria Line and train services into Waterloo is less than a 15-minute walk from The Residence.

Or you can catch a boat from one of the two piers in the area at Battersea Power Station and Vauxhall’s St George Wharf. The river bus connects you downstream to the Southbank, Tower Bridge, Canary Wharf, Greenwich or upriver to Putney and Richmond.

If you fancy going green, a network of cycle and footpaths along the Thames has been completed and upgraded so now it’s even faster to get around on two wheels. 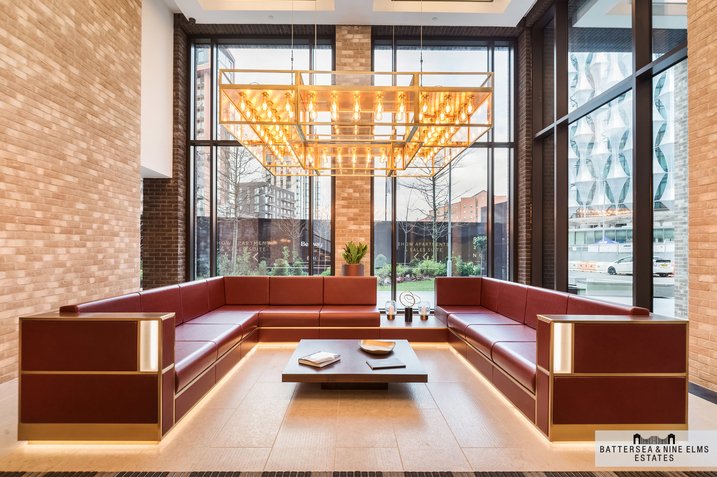 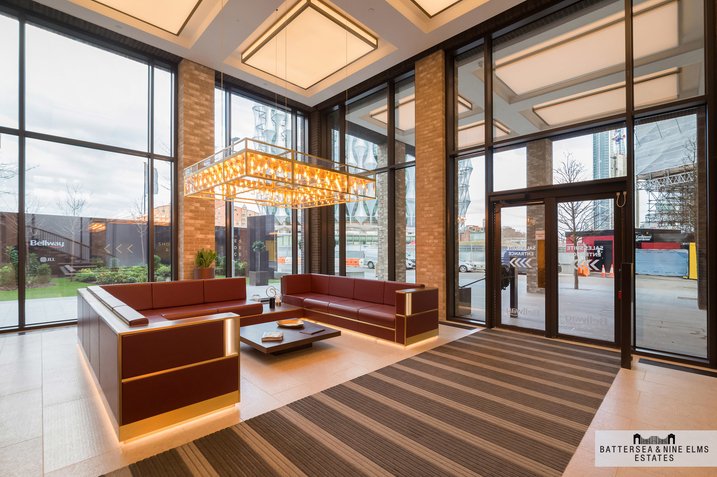 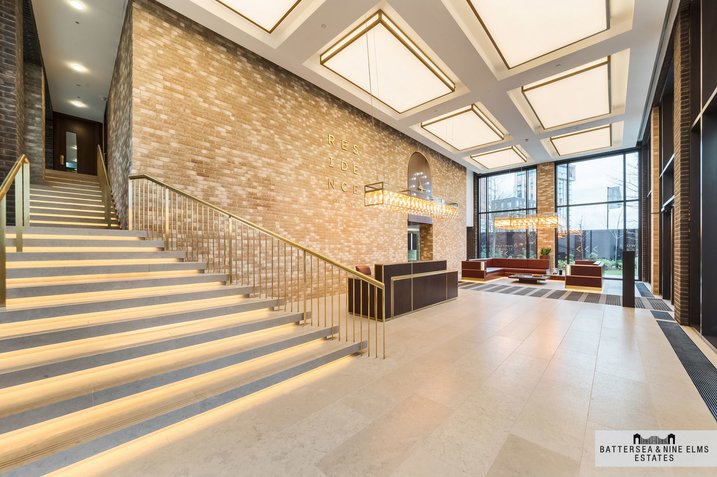 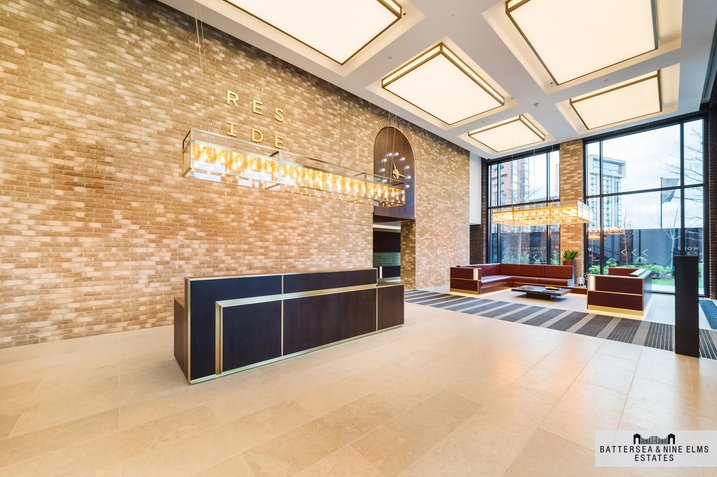 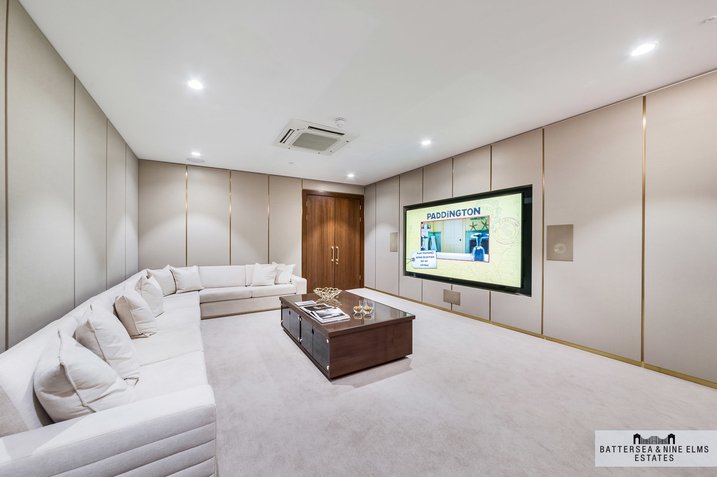 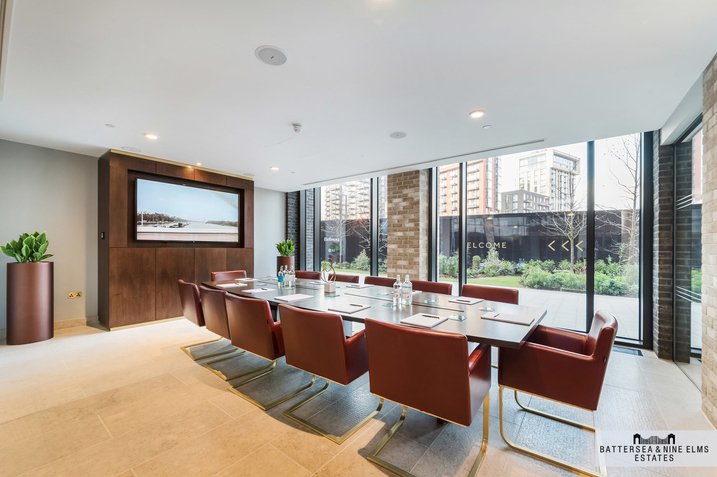 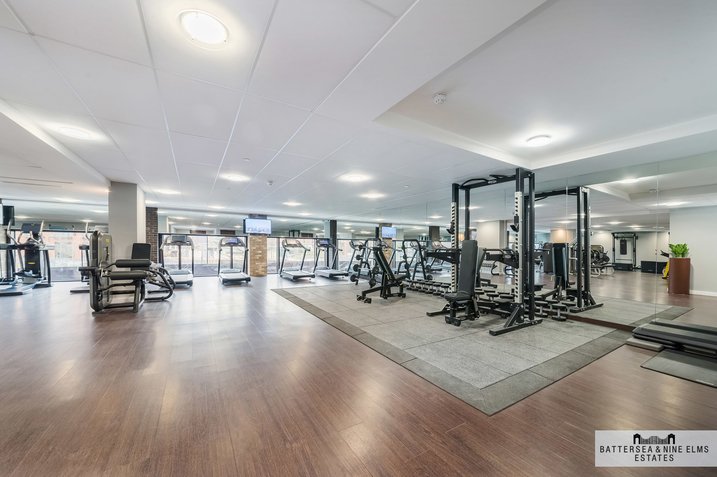 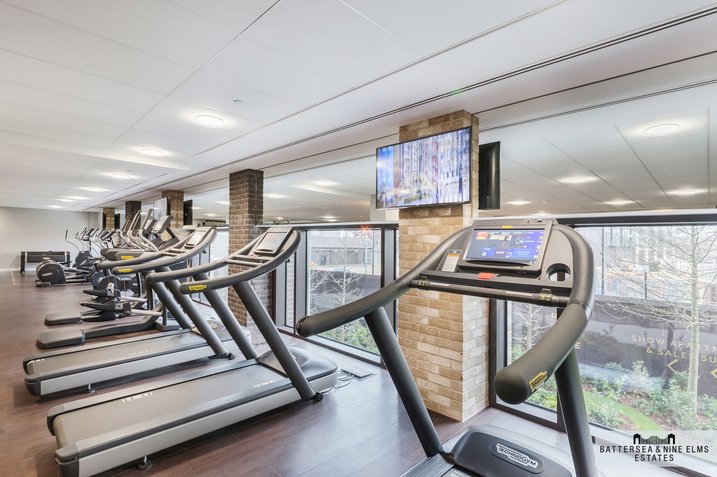